Having an inflatable boat repair facility we often hear little pearls of wisdom such as “Sikaflex works great” or “can you tighten the valves because it’s going down”. After seeing some of the attempts at repairs it soon becomes obvious that if you put enough sika or silicone on a hole it often does fix the pinhole leak. However, the story about a leak being caused by the valves is very rare indeed even though I have seen the odd valve over 30 years that needs a nip up. Mostly though, leaks are caused by pinholes or other punctures and can be detected by going over the boat with soapy water and a brush.

For many years the bigger brands had a variety of valve types that had a rubber diaphragm to hold the air in during inflation and a cap that screwed on for the final seal. They were easy to remove and service but since they screwed completely out you had to be carefully you didn’t lose the bits. These early valves were designed for inflatable boats that were often rolled up after use so it was useful to have a big hole so once you unscrewed the valve body the boat deflated very quickly and you didn’t have to go through all the nonsense of rolling the boat up and sitting on it to expel the air. The “big hole” valve was also great for inflating for much the same reason.

Then came the “Halkey Roberts” style valve. The original HR valve was quite expensive but had some great ideas. It was very easy to fit as the nut was inside the tube and the core on the outside and they simply screwed together to seal against the fabric and retain the air. The cap, instead of screwing on to multiple threads, had a half-turn bayonet system so it was quick to install and remove and you didn’t really need to learn about which way threads needed to turn for tightening etc. The other great feature is that when the cap is on, the valve is flush with the tube. With the cap off you can see a button in the middle of the valve with a light spring under it. For deflating you simply pushed in on the centre pin and did a half-turn twist to lock the valve open. No mess and very quick and easy. To re-inflate was also very easy with the pump hose just screwing into the valve with the valve in normal position. With these valves, nothing got lost and they worked simply. They don’t deflate quite as quickly but they do the job.

The HR valve type usually seals even with the cap off but the final seal should only be checked when the cap is on as that is the way it is supposed to work. We get many people who take the cap off and tell us that there is a slow leak from the valve body but as long as it doesn’t leak past the valve cap it is not an issue. There are now a zillion people making Halkey Roberts copies so the price has dropped and they have become the industry standard.  Swift Marine use the Highfield manufactured version in everything from tenders to Police boats and they are indestructible.

The other type of valve in regular use is the PRV or Pressure Relief Valve. This type of valve has a number of jobs but the primary one is to prevent the pressure from increasing to the point that the tube blows a seam or splits. We normally recommend against using PRV’s except in certain circumstances as they can also be problematic and cause the very problems they seek to prevent. If you inflate your boat with the standard foot pump or hand pump that comes with your boat it is highly unlikely that you can pump enough air into the tube to damage it. Normal tube working pressure is 3PSI or 20.6 kilopascals.

Many people are concerned that if say, a black tube is inflated to 3psi on a cool morning and the sun heats the tube, the pressure may increase to a point where the tube will fail. In these cases the usual increase in pressure is rarely more than double and any professionally made tube can withstand triple the pressure or more quite easily. Once the boat gets very old, say over ten or so years, the fail point may well be lower but even so we do not advocate increasing and decreasing pressure for normal use as the boat can easily cope with changes in temperature and pressure. The main thing is to maintain the tube between 2.5 and 3psi when the boat is in use as many RIBs particularly these days are travelling at quite high speed and the boat will usually handle better if the pressure is kept high. Another issue can be that the rear most seams at the cones can be in for a real hiding when the boat is travelling very quickly and they will last far longer when the tube is hard underway.

Some professional organisations provide a compressor to maintain tube pressure and in this instance a couple of pressure relief valves may prevent dangerous over inflation. Usually the PRV will be set at say 3.5 to 4PSI so it will certainly do its job but when the tube increases due to high temperature situations the tube will then be underinflated when next used at normal temperatures. In this instance it would be far better for the organisation to buy a purpose built inflatable boat compressor that cuts off at 3psi.

At Highfield headquarters in China, we were getting constant requests for PRV fitment as many of the opposition brands had them and used it as a selling point. To demonstrate how much pressure our tubes can take before they self-destruct we built a normal size tube and videoed it being inflated with a very accurate gauge attached (but at length for safety).  To cut a long story short it finally blew at just shy of 21psi. This is 7 times the recommended operating pressure. Needless to say, that settled the argument about fitting PRVs.

One other thing to mention is that when a pressure relief valve gets a bit old or full of sand it may not function as it should so of course it should be tested regularly to ensure it is functioning correctly. I have never been asked to test the proper function of a PRV. 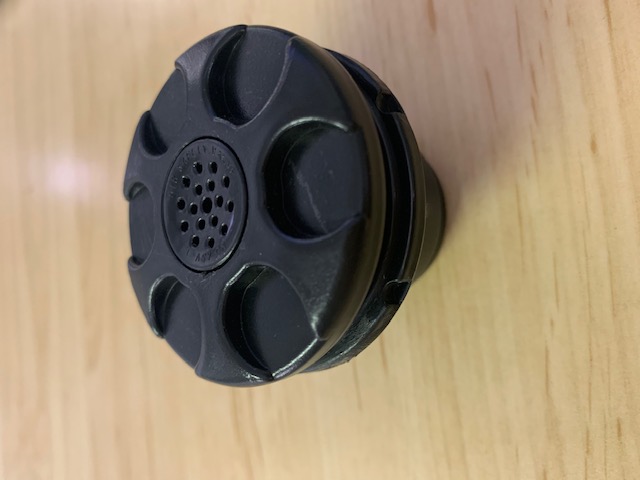 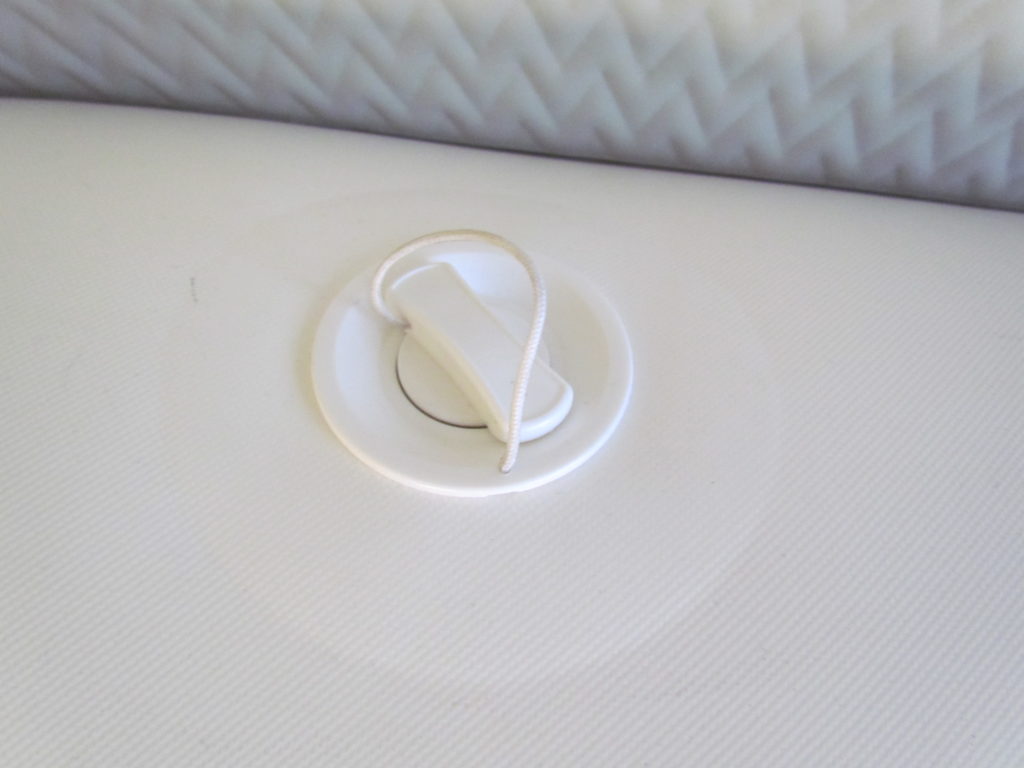 Receive specials offers and updates on our latest products and promotions.